The term LGBT is the overarching term which identifies people who:

Identifying as a member of the LGBT+ community is nothing to be ashamed of. However,  LGBT+ people also experience unhealthy relationships and domestic abuse and this can include different experiences to those who are in heterosexual relationships. 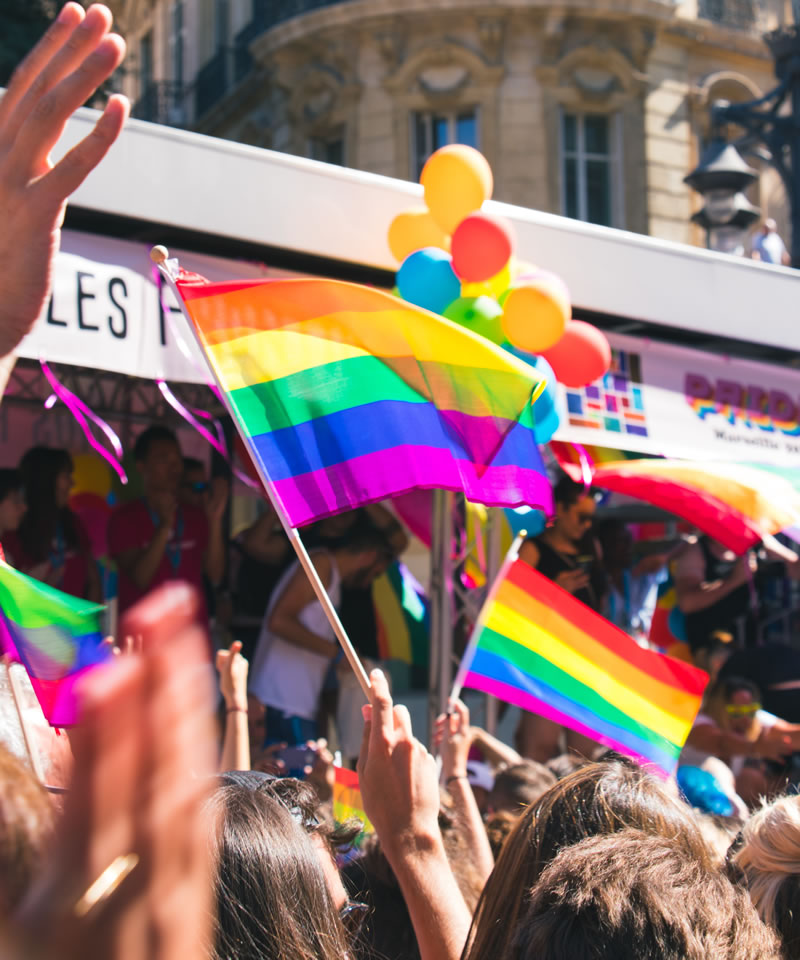 Domestic Abuse can happen in any relationship. Abuse can include physical, sexual, emotional and financial abuse.

It is difficult for anyone to leave an abusive relationship. People within LGBT+ relationships can experience the same barriers as within heterosexual relationships, other barriers can include:

Advice & support for people over 16, identifying as male who are in abusive relationships. 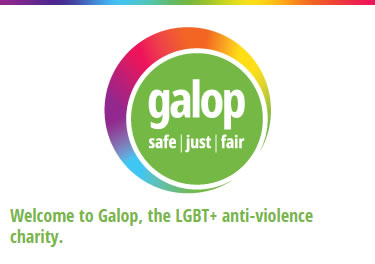 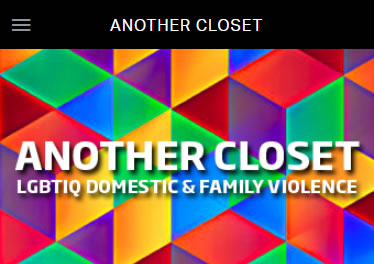 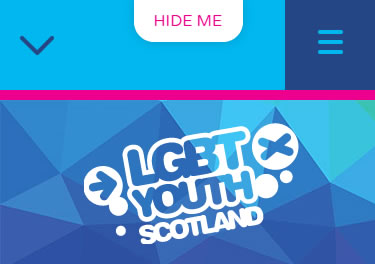 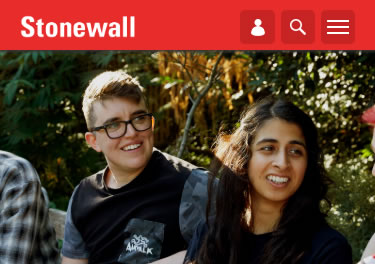 Skip to content
Our site uses cookies. By continuing to browse the site you are agreeing to our use of cookies, find out more.
Hide This Site